Remembering Jimi, Janis, Jerry and everybody else performing at Woodstock! On this day (Aug. 15th) 53 years ago the legendary festival began on Max Yasgur’s dairy farm in Bethel, NY, 40 miles southwest of the town of Woodstock. Billed as “an Aquarian Exposition: 3 Days of Peace & Music” and alternatively referred to as the Woodstock Rock Festival, it attracted an audience of more than 400,000. Thirty-two acts performed outdoors despite sporadic rain. The epic event would later become synonymous with the counterculture movement of the 1960s. Woodstock was a success, but the massive concert didn’t come off without a hitch: Last-minute venue changes, bad weather and the hordes of attendees caused major headaches. Still, despite—or because of—a lot of sex, drugs, rock ‘n’ roll and rain, Woodstock was a peaceful celebration and earned its hallowed place in pop culture history…☮️ 🎶 💛 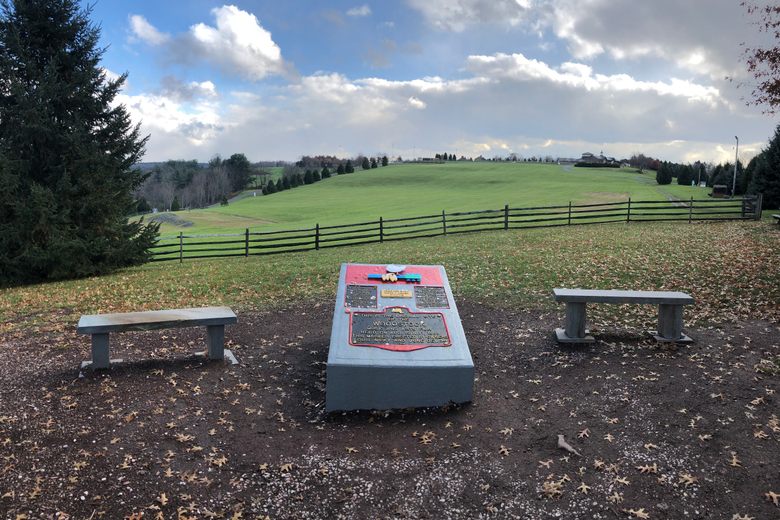 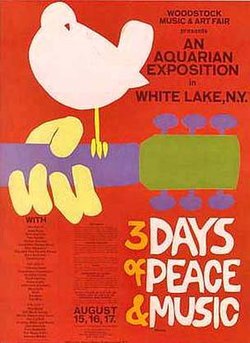 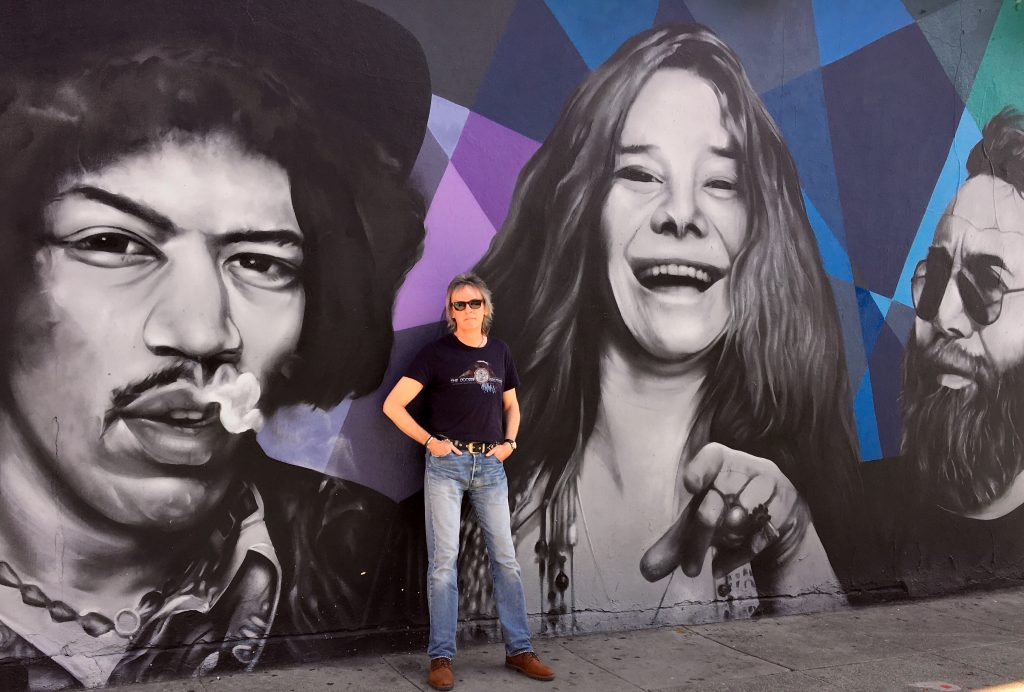