Tom Riepl is a seasoned guitarist who is well-known for his improvisation skills, tone and an individual style which can be described as an engaging mixture of Blues, Rock, Jazz and ‘70s/‘80s TV-Show soundtracks. He works as a session player and sideman, writes and records his own music and is also known for his ‘Stringbound’ column (Jan. 2000 – Nov. 2018) in German guitar magazine Gitarre&Bass. His most successful album PLAY> features guest stars like Huey Lewis, Lee Ritenour, Lauren Turner, Rick Hirsch and Red Young as well as many other great musicians… 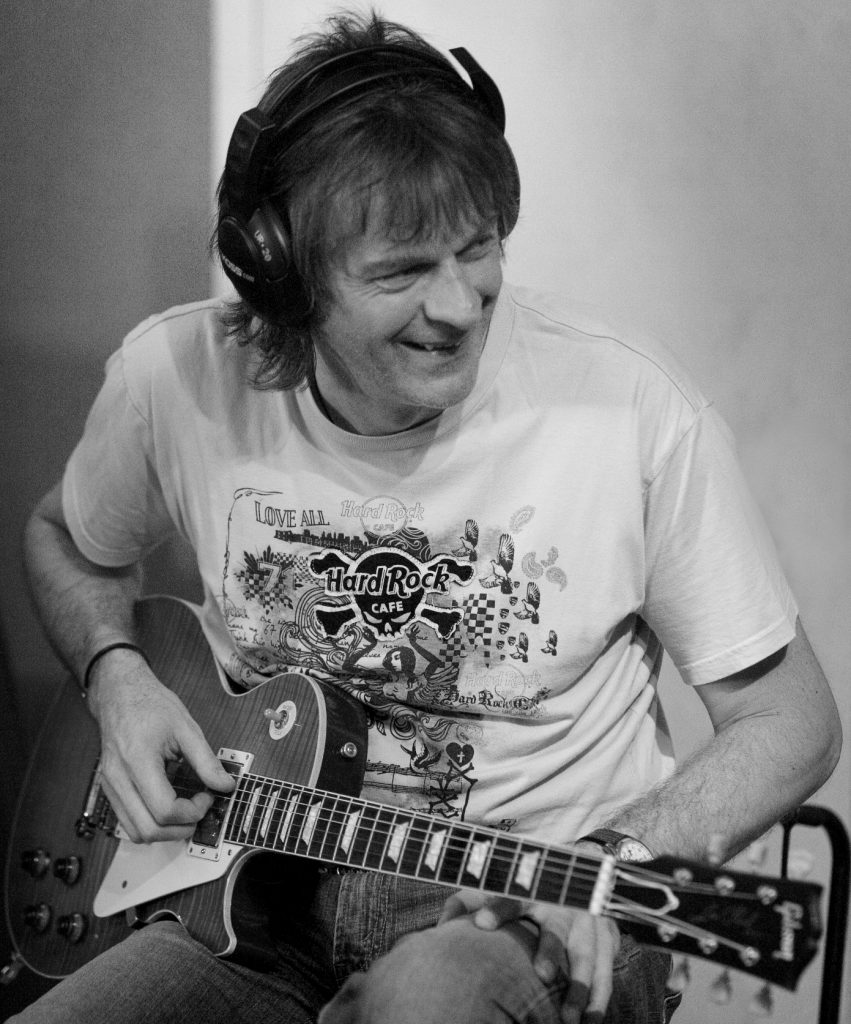