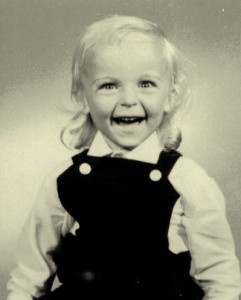 Tom Riepl (*1961) grew up in Bavaria (Southern Germany) and started playing guitar at age 13. He was fascinated by the Blues, listening to Lightning Hopkins, Eric Clapton, Robert Johnson, Muddy Waters, B.B. King and learning many of them Blues standards by ear & off the records. Johnny Winter, Dickey Betts and the Allman Brothers Band were his heroes and Tom soaked up all these Blues-Rock licks. By age 22 he had already played a great many of club gigs with different local bands and meanwhile was known to be a very versatile player.

Lee Ritenour, Larry Carlton, Edward van Halen, The Dixie Dregs, Huey Lewis & The News as well as Jazz-Rock and film & TV music in general have been Tom’s major influences back in the late ‘70s and early ‘80s. He worked steady on his playing technique, kept on improving his musical skills and eventually began developing his own style. 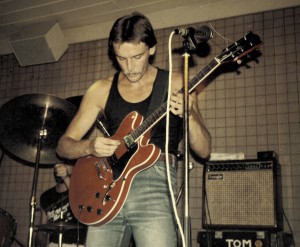 From 1984 – 1986 Tom studied at the M.G.I. (Munich Guitar Institute) and graduated as best student of the year. He began working as a guitar teacher, studio musician and recorded his first album as a solo artist. In 1994 Tom won the Charvel/Jackson competition ‘Germany’s Best Guitar Player’ (well, that’s nothing of importance, yet for most people a matter of prestige…).

As a clinician he worked for companies like Starfield, Roland, Rocktron, Taylor, Ibanez, Rodenberg and performed regularly at the Musikmesse (music trade show) in Frankfurt, Germany. 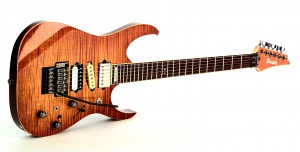 Moreover Tom has been honored by the Ibanez Company with the RG-PB-TOM, a signature guitar built to his own specifications (Thanks to Mike Shimada of Ibanez and to Meinl Distribution, Germany). Tom also was an endorser for Carvin guitars for a short period before he teamed up with German manufacturer Rodenberg. As a result of this consistent partnership the official ‘Tom Riepl Overdrive Pedal’ by Rodenberg successfully hit the market and is popular among customers to this day.

In 2021 Tom was honored with the Culture Award of the County of Regen. This award recognizes outstanding achievements in the cultural, artistic and scientific fields. 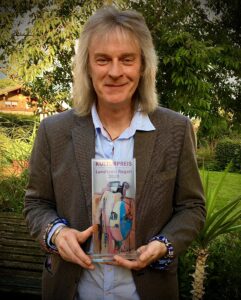 According to the press, fans and renowned fellow musicians Tom Riepl is considered a famous guitar player and composer with individual style & unique tone! 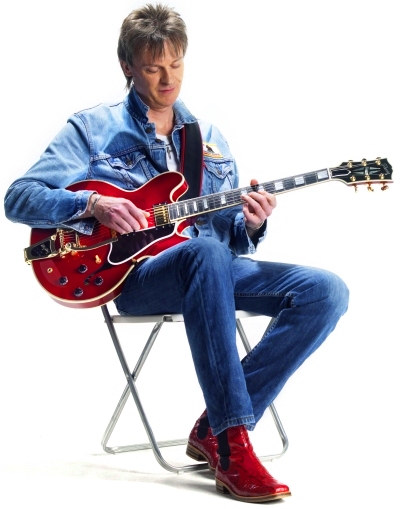 ‘It’s probably safe to say that if you like Steely Dan, you’d like this – but Riepl definitely maintains his own voice…’ (Bay Weekend, Mobile, AL)