Menu
Show Header Sidebar Content
Facebook Twitter Email Instagram Link
Chuck – You’ll always be remembered as a founding father of Rock ‘n’ Roll, who influenced generations of guitar players. I guess you had a good life… You were among the first artists to be inducted into the Rock ‘n’ Roll Hall of Fame. At the request of President Jimmy Carter you even played at the White House.
But most important: You played for ALL people – you didn’t care about color, ethnic, or political, you didn’t want that, never did. Money always played an important role in your life and whenever you wanted more money for a gig or something you’d say: “O.K. we have a problem…”
O.K. – now the world has a problem because Chuck Berry is gone. Thanks for all the inspiration and rest in peace, Chuck! 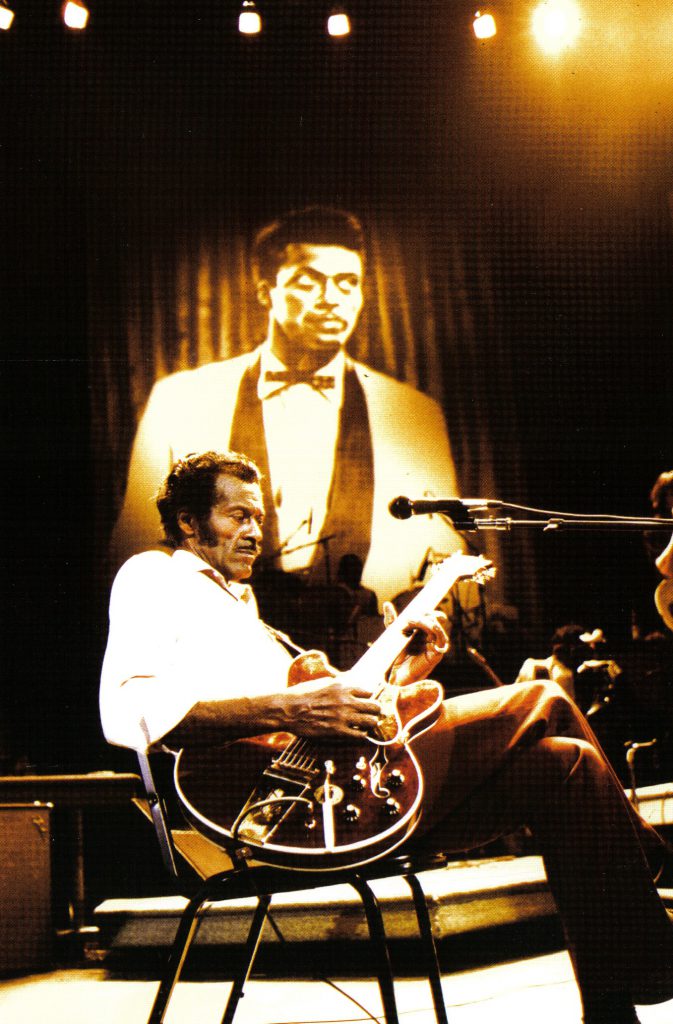